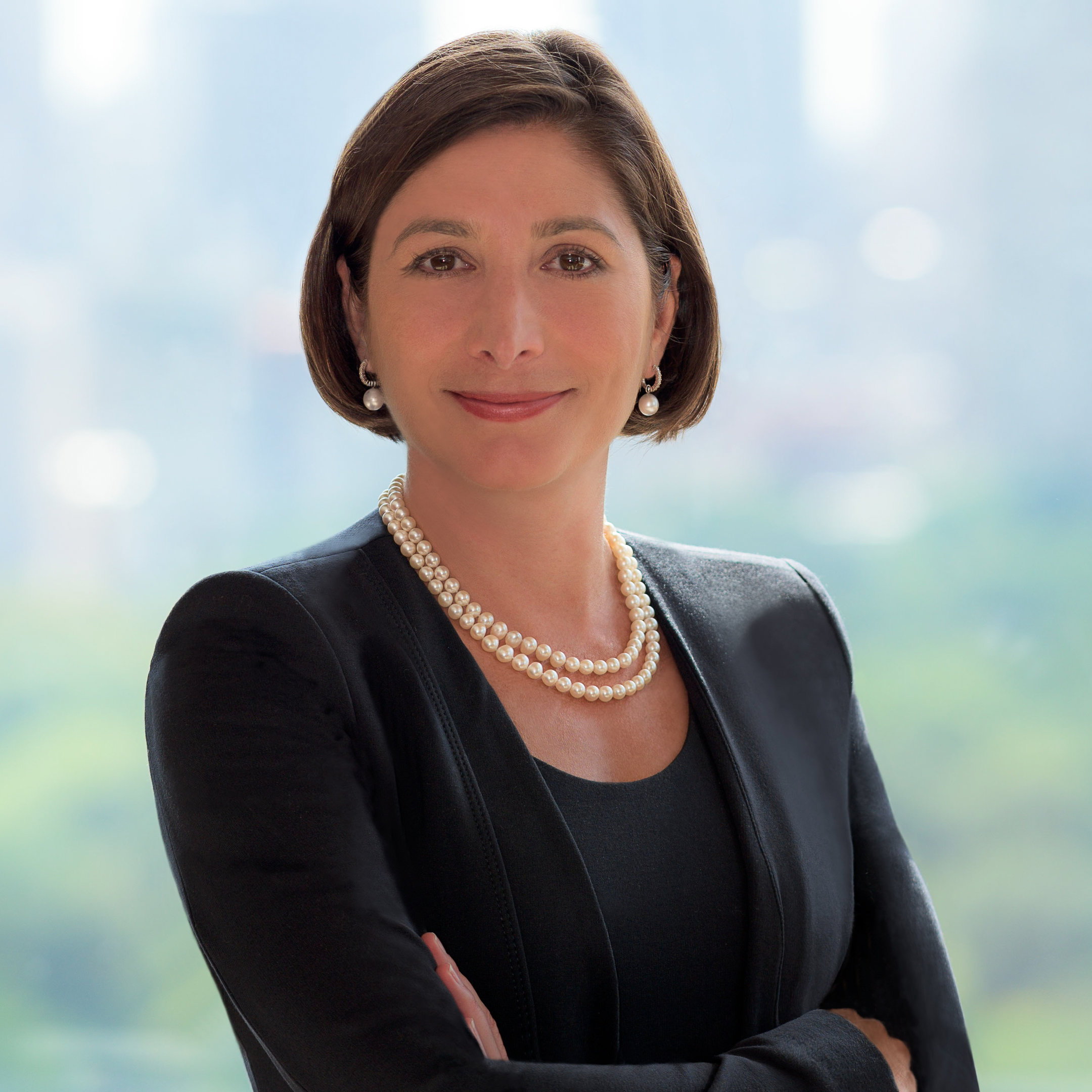 Ruth Ferguson is the Chief Human Resources Officer of Related Companies. Ms. Ferguson joined Related in 2016 after a 24 year career in Human Resources for financial service firms. She spent 15 years with JPMorgan Chase and nine years with Bank of America Merrill Lynch, three of which she spent in Hong Kong operating as the Head of Human Resources for BAML Asia Pacific. Ms. Ferguson has been a singing member of the New York Choral Society since 1995 and has served as a member of its Board of Trustees since 2008. She also serves on the Board of Trustees of Dickinson College.

Ms. Ferguson holds a Bachelor of Arts in Economics from Dickinson College and a Master of Business Administration from NYU Stern School of Business.