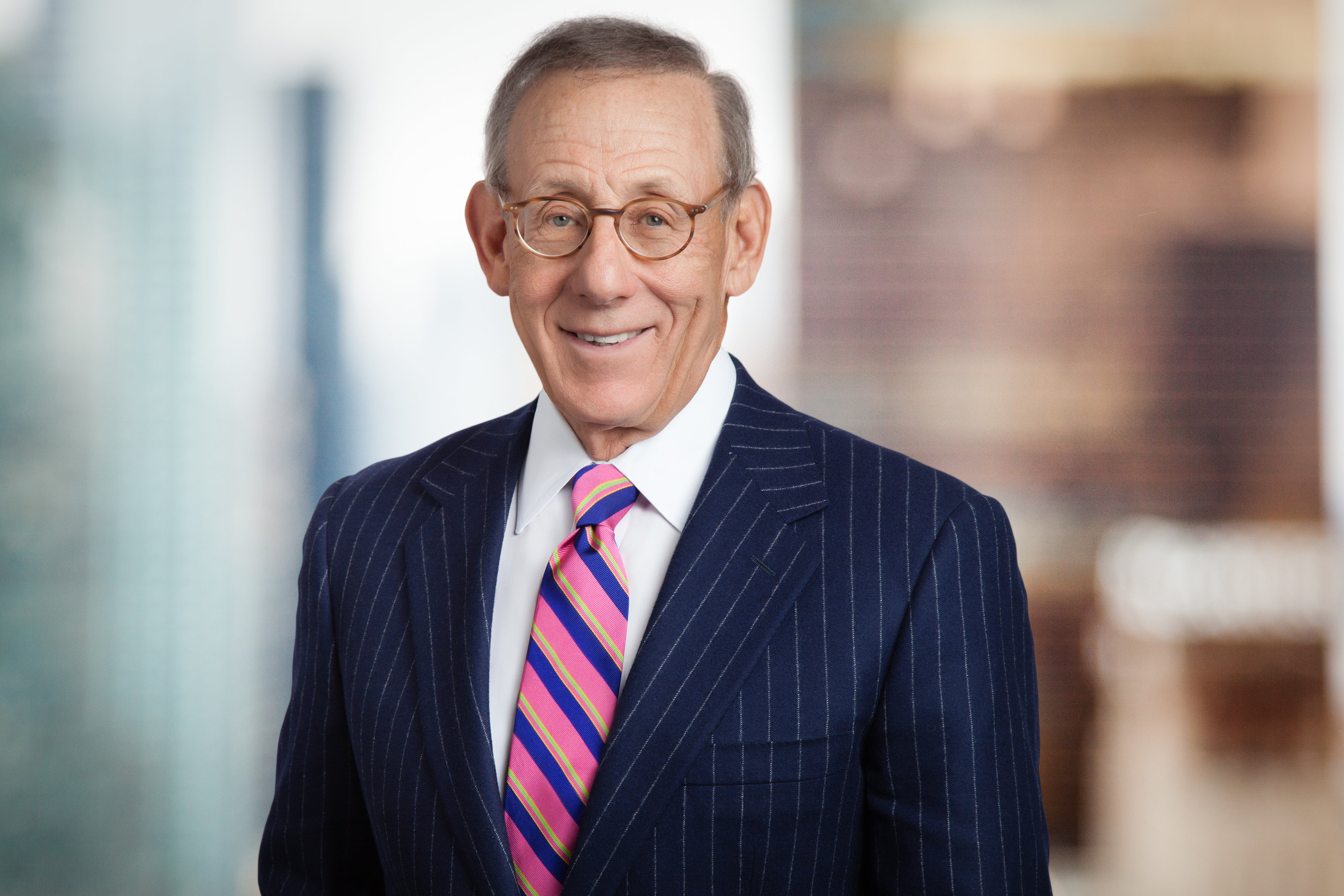 Stephen M. Ross is the Chairman and Founder of Related Companies and a devoted philanthropist. Mr. Ross formed Related in 1972 and today the company includes approximately 3,500 professionals. Related has over $60 billion in real estate assets owned or under development, including mixed-use, residential, retail and office properties in premier high-barrier-to-entry markets. The company is also one of the largest owners and preservationists of affordable housing in the country. Related was recently named one of the 50 Most Innovative Companies in the World by Fast Company Magazine. Mr. Ross is an investor in Equinox® Fitness Clubs, Equinox Hotels and SoulCycle.

Mr. Ross is the owner of the Miami Dolphins, an NFL franchise that has become one of the most fan-friendly in sports under his leadership.

Mr. Ross is also Chairman and co-founder of RSE Ventures, a multi-national technology, sports and entertainment venture firm. RSE has invested in and incubated a number of diverse businesses and has also created and launched the International Champions Cup, a global pre-season soccer tournament.

Mr. Ross has always sought opportunities to give back in meaningful ways. His philanthropic efforts have broadly focused on the areas of education, the arts, racial equality, healthcare and the creation of more sustainable cities throughout the world. Mr. Ross proudly serves on the Executive Committee as a trustee of Lincoln Center, as a trustee of New York - Presbyterian Hospital, a director on the board of Cornell Tech, the Jackie Robinson Foundation, the New York Stem Cell Foundation, and the World Resources Institute (WRI) where he established the WRI Ross Center for Sustainable Cities, an innovative new initiative to integrate urban planning, sustainable transport, energy and climate change, water resources, and governance. Furthermore, he has used his platform to harness the unifying power of sport to advance race relations across the country through the establishment of the nonprofit Ross Initiative in Sports for Equality (RISE). The organization’s efforts have been so impactful that RISE was recognized in 2017 by ESPN’s Humanitarian Awards with the Stuart Scott ENSPIRE Award. He is the largest single donor to the University of Michigan supporting the Ross School of Business, critical athletic facilities, scholarships, career development programs and faculty recruitment and establishing the Detroit Center for Innovation. In 2013, Mr. Ross pledged to give more than half of his estate to philanthropic causes and charitable organizations through the Giving Pledge, a long-term global initiative created by Warren Buffett and Bill and Melinda Gates that aims to inspire deeper engagement in philanthropy and increase charitable giving globally.

Over the years, Mr. Ross has received numerous honors for his business, civic, and philanthropic activities. Most recently, he was inducted into the Nation Football Foundation Leadership Hall of Fame, and received the Jackie Robinson Foundation ROBIE Lifetime Achievement Award. He also received The National Building Museum Honor Award, was the National Housing Conference’s Housing Person of the Year and award. REBNY’s Harry B. Helmsley Distinguished New Yorker Award and the Jack D. Weiler Award from UJA. Crain’s New York named Mr. Ross one of the 100 Most Influential Leaders in Business and he was recognized by NYC & Company with their Leadership in Tourism Award.