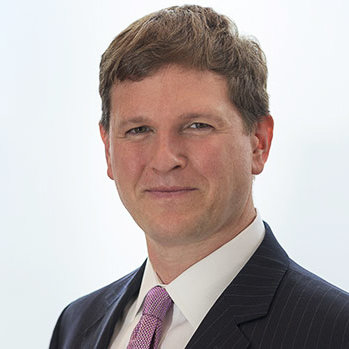 Philippe B. Visser is President of Related Office Development where he leads the company’s expansive commercial office development efforts nationally, focused on Related’s efforts to create the optimum 21st century workplace for its corporate partners and employees. Mr. Visser has led the execution of real estate projects and transactions valued at billions of dollars including the Hudson Yards project, the largest ever private development in the U.S. He has structured leases of over 10 million sf with the world’s leading companies including Meta, KKR, WarnerMedia and Wells Fargo. Prior to joining Related, Philippe served as Director of World Trade Center Redevelopment for the Port Authority and has over 25 years of experience leading large scale real estate projects at Tishman Speyer, Vornado Realty and Forest City. Philippe has served on multiple non-profit boards including the YMCA of New York, the Regional Planning Association and the Downtown Alliance. He is also a proud partner of Project Destined and is a founding board member of a new urban center of Jewish life in Brooklyn.