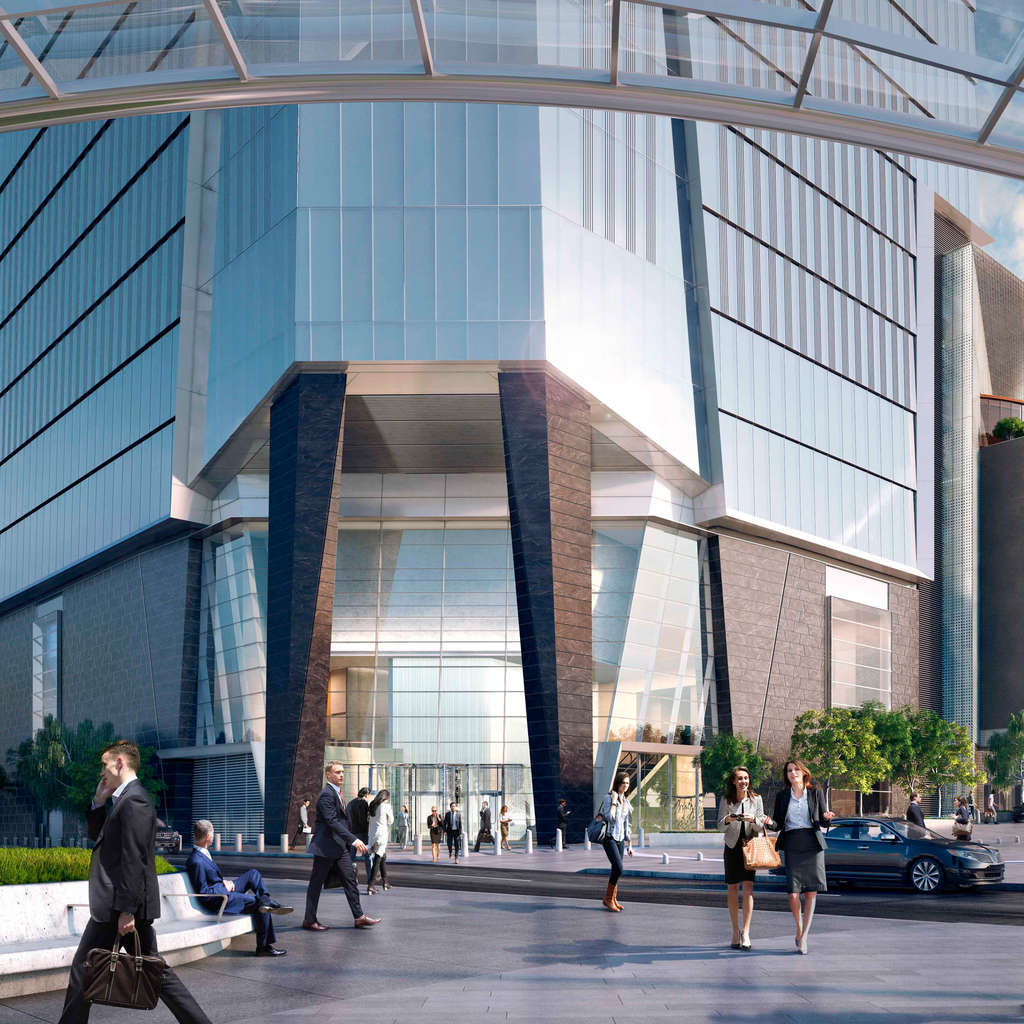 30 Hudson Yards is located at the southwest corner of 33rd Street and 10th Avenue and will be completed in 2019. The 2.6-million-square-foot tower designed by Bill Pedersen of Kohn Pedersen Fox Associates (KPF) will be the second-tallest office building in New York, taller than the Empire State Building and home to the highest outdoor observation deck in the city. The LEED Gold-designed building will stand 1,296 feet tall and feature river-to-river panoramic views, outdoor terraces, a dramatic triple-height lobby, direct access to premier restaurants and retailers and an underground connection to the new No. 7 subway station.

Time Warner Inc., a global leader in media and entertainment with businesses in television networks, film and TV entertainment and publishing, has already acquired approximately 1.5 million square feet of office space at 30 Hudson Yards and plans to move approximately 5,000 employees from its corporate operations as well as its HBO, CNN, Turner Broadcasting and Warner Bros. entities, consolidating the divisions under one roof for the first time.